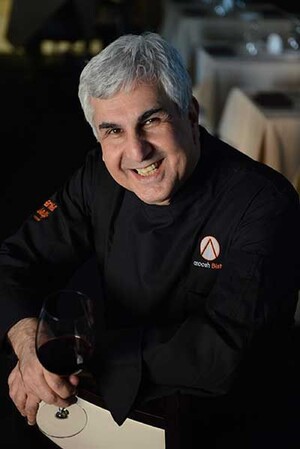 Persian born Anoosh Shariat began his culinary career at the young age of 14 while attending high school in West Germany. Although engineering was his chosen field, cooking became his passion. He worked his way through many kitchens in Switzerland and Germany, learning the European techniques. When he moved to Dallas in the late 1970s, his exposure to southwestern and Mexican cuisine furthered his culinary knowledge, and he helped open the Highland Park Café. In 1988, he moved to Louisville as executive chef of Remington’s, where he made a name for himself utilizing his diverse knowledge of European, Middle East and Southwestern cuisine. 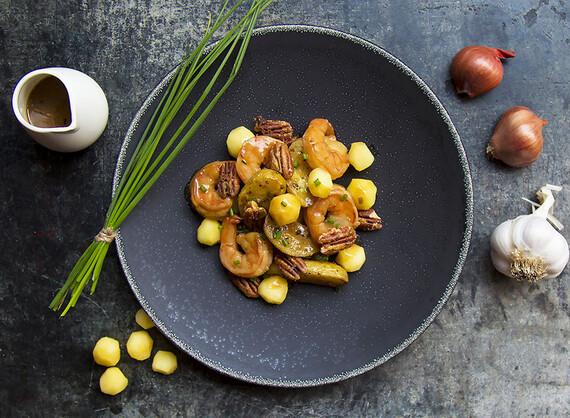