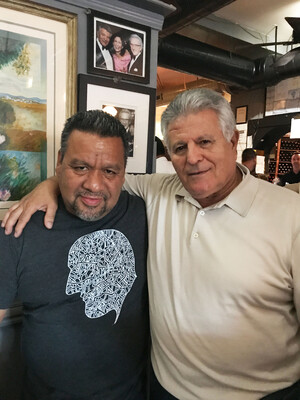 Joe Mondelli, the former proprietor of Kelly Mondelli's on Clark Street, opened La Scarola in 1996 with an illustrious clientele that included Robert De Niro, Bill Murray, Johnny Depp, and the Sinatra family. La Scarola specializes in southern Italian food with lots of white wine and fresh tomato sauce. Mondelli learned to cook from his grandmother. He made his rounds as a bartender through the 1970s in the Gold Coast where he first made contact with Frank Sinatra.

Chef Armando Vasquez has helmed the kitchen since opening the restaurant with Mondelli as business partners. Vasquez, who hails from Oaxaca, Mexico and moved to Chicago in 1991 after spending some time in New York, treats his guests like family.

The restaurant name is Italian slang for escarole, which is a highlight among appetizers here. 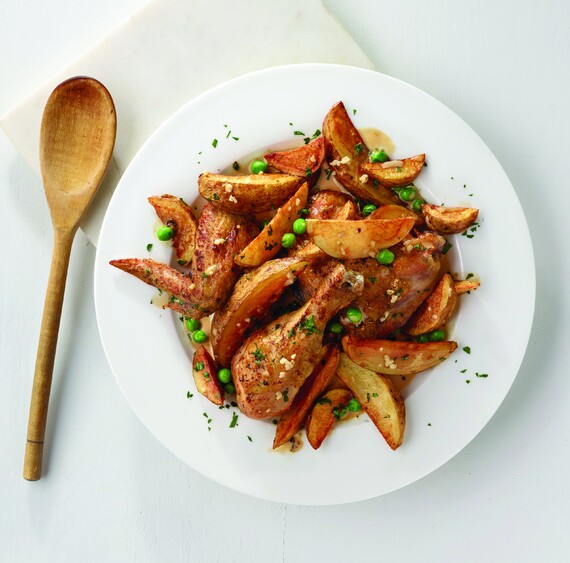