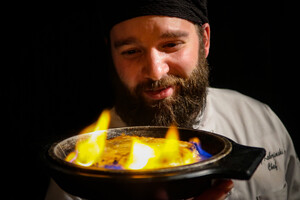 Cory Kobrinski is the Executive Chef at Astoria Café & Market.  A restaurant- trained chef, he got his start in Portage Lakes, Ohio under chefs Heather Swartz and Dino Reed specializing in South Florida/Caribbean style cuisine.

“Chef Dave Russo is one the of greatest, if not the best mind I have had the pleasure of working with in the kitchen.  His influence and teachings have shaped my passion for the culinary world.”

Now at Astoria Market & Café, Cory is looking to infuse his experience in the Creole/Cajun world with the flavor and freshness of Mediterranean cuisine.  Along with the health benefits and old world traditions that come with it.

“I think the most wonderful thing in the world is another chef, I’m always excited about learning new things about food.” – Paul Prudhomme

Outside of the kitchen, Cory is a jazz saxophonist and accomplished touring/studio musician. 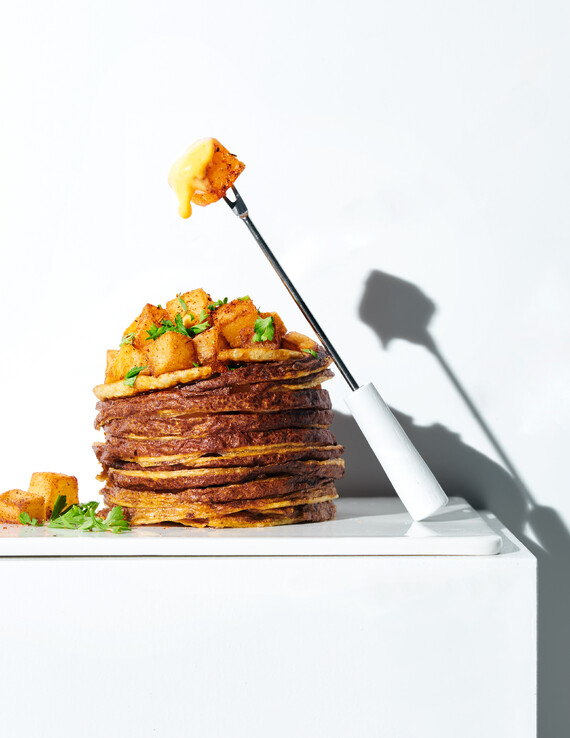