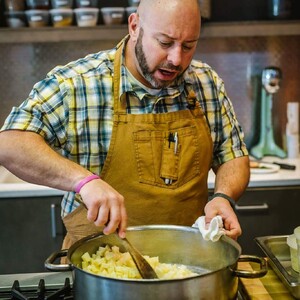 
Chef David Woolley started working in restaurants when he was 10 years old, folding pizza boxes at his father's Italian restaurant and went on to cook at various restaurants through high school. After spending time in Disneyworld’s chef apprentice program in his early 20’s, he worked at more than a dozen of Disney's four- and five-star restaurants, including Victoria and Albert’s, the Empress Lilly Riverboat and was opening Chef at Artist Point restaurant in Wilderness Lodge.

Chef Woolley moved from Disney to La Venezia Café as opening sous chef and contributed several of his dessert recipes to the restaurant’s book, The Coffee and Tea Lover's Cookbook. Leaving Florida behind and heading west, Chef Woolley worked at several high-end hotels in Santa Fe, New Mexico. Three years later he found himself opening his own restaurant, co-owned by his father, in southern Colorado.

In early 2002, Chef Woolley joined The Fort restaurant in Morrison, Colorado as Executive Chef and protégé of owner and food historian Sam Arnold. Famous for it’s western cuisine, The Fort has it’s own cookbook, Shinin’ Times at The Fort in which some of his recipes appear.

In mid-2019, he join Buffalo Wild Wings, head quartered in Atlanta, Georgia as the “Director of Deliciousness” aka Director of Culinary to help lead menu development and culinary inspiration.” 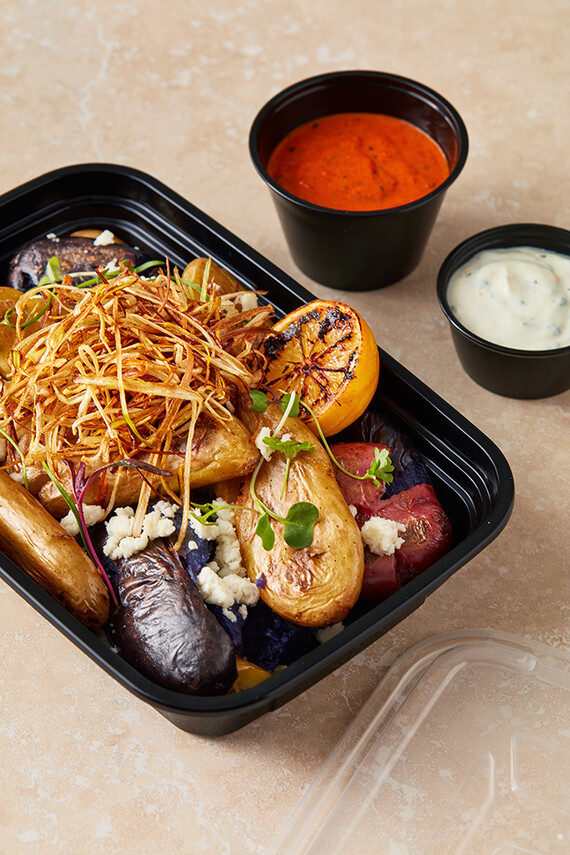 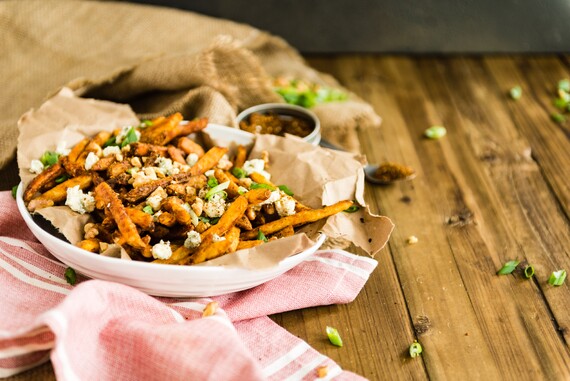 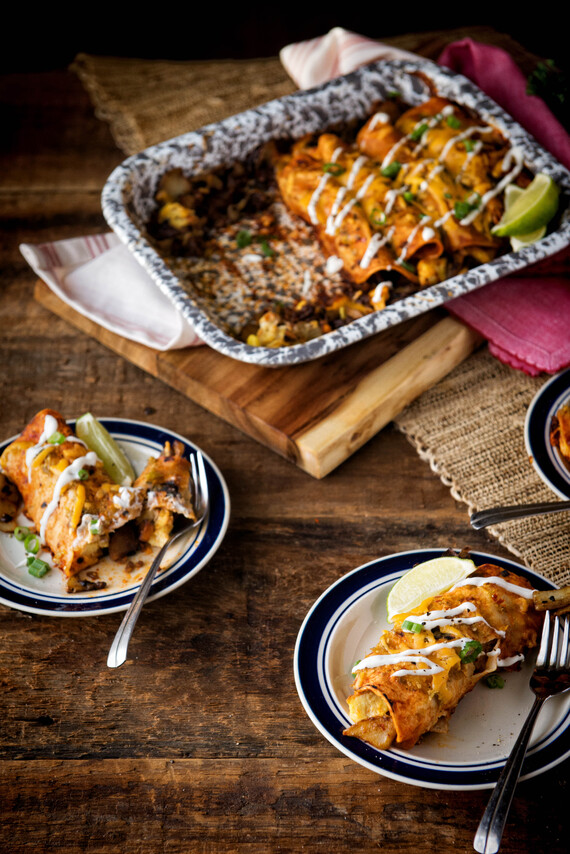 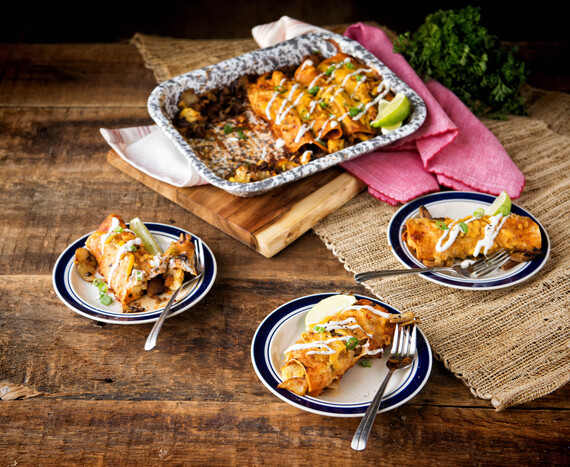 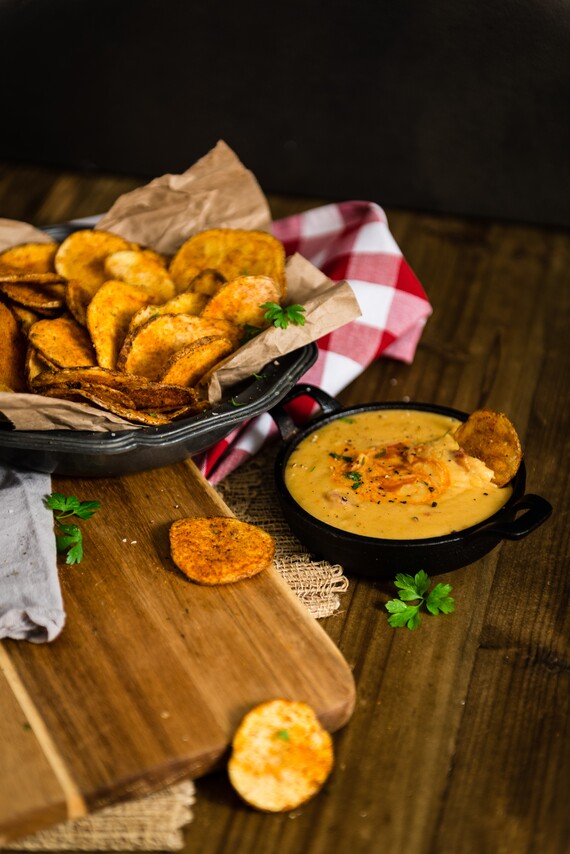 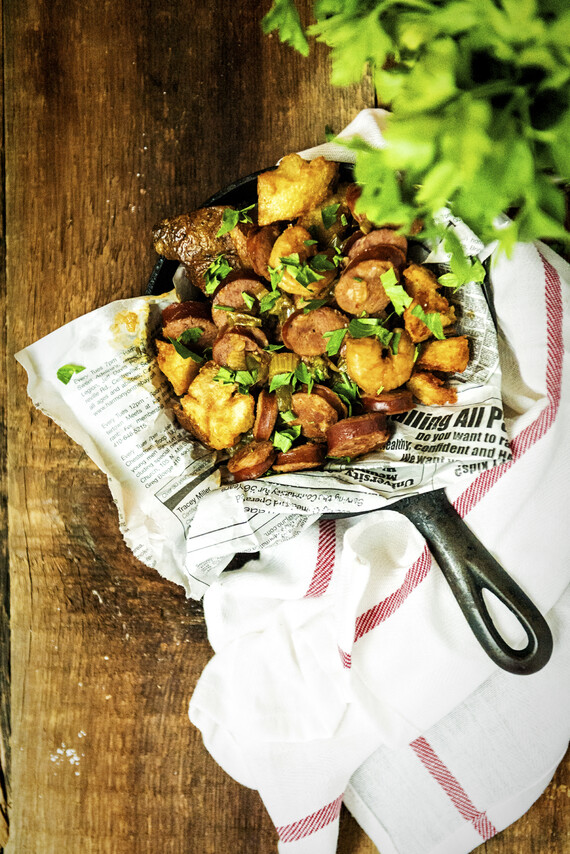 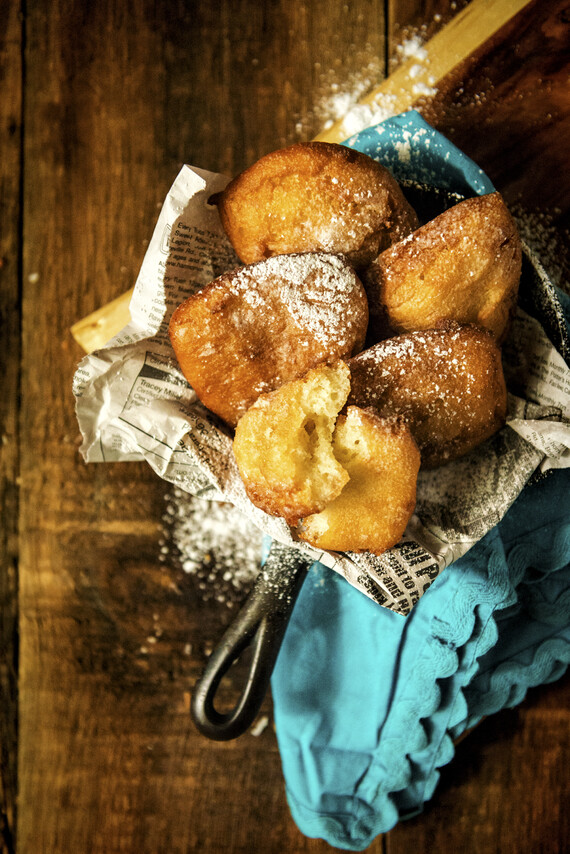 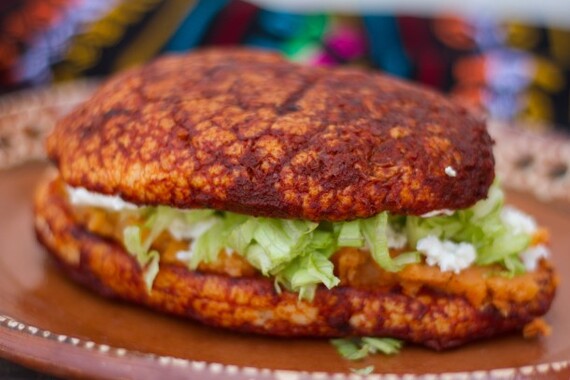 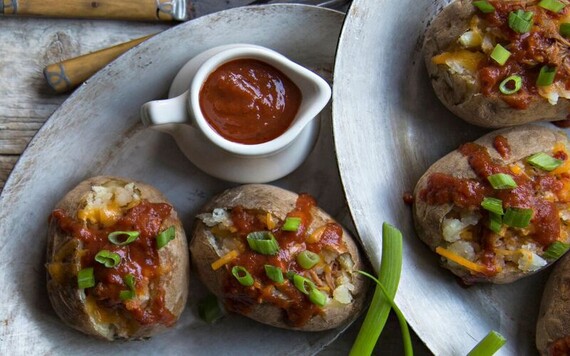 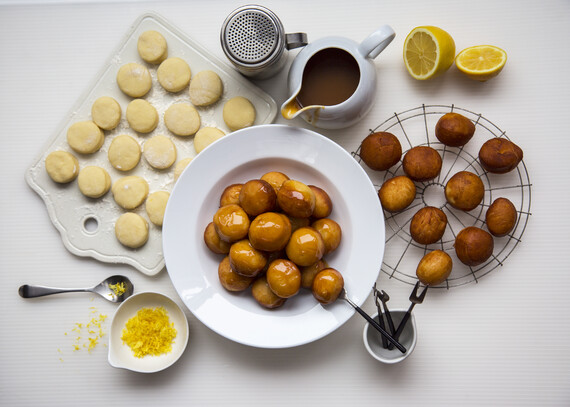 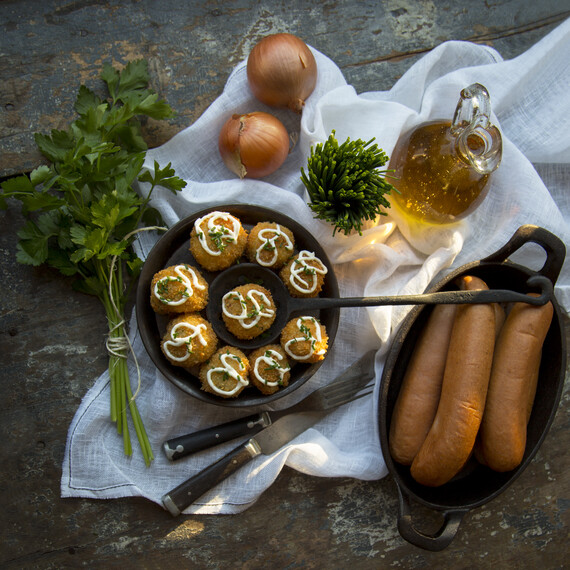