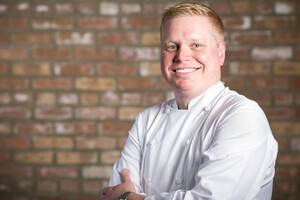 James Lintelmann is the Executive Chef of Baptiste & Bottle and Noyane at the Conrad Chicago, along the city’s Magnificent Mile. Lintelmann joined the property in June 2016, where, in partnership with internationally acclaimed chef and restauranteur Richard Sandoval, he will oversee the hotel’s two culinary venues and work closely with the Sandoval team to carefully curate two distinct and innovative menus.

Chef Lintelmann has spent the majority of his culinary career in Chicago, gaining the respect of colleagues and diners alike in the kitchen at some of the city’s favorite restaurants. Chef Lintelmann most recently held the position of Tournant at The Peninsula’s The Lobby, where he assisted in upholding the restaurant’s standard of a 1 Michelin Star rating. Chef Lintelmann also worked as a Tournant at Boka and at the renowned Charlie Trotter’s as Butcher and Grill Cook, both Michelin rated establishments as well.

Chef Lintelmann also spent time in Napa Valley, California where he worked under the tutelage of Richard Reddington, Chef/Owner of Redd. His time in Northern California heavily influenced his understanding of seasonality and the pairing of food and wine. A graduate of the Culinary Institute of America, Chef Lintelmann received a Bachelor of Professional Studies in Hospitality Management in 2009. Chef Lintelmann supplemented his studies with classes at both The Sichuan Higher Institute of Cusine in Chengdu, China and the Food & Wine Seminar in Napa, California. 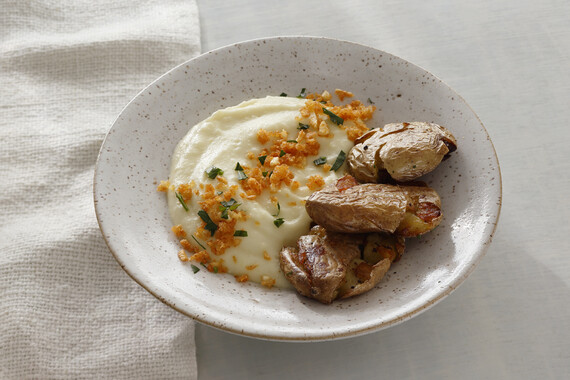