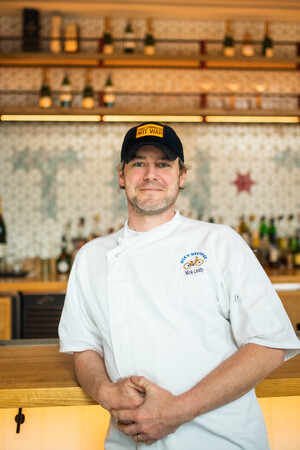 Partner and Chef
Nick's Westside and Chicken Out


Chef Nick Leahy is the partner and Executive Chef behind Nick's Westside Neighborhood and Bar and Chicken Out, the new chef-inspired, delivery-only chicken concept in Atlanta.

Spending much of his childhood in France’s Provence region, Chef Nick likes to say that his earliest memories were of flavors. The French half of his family followed the age-old custom of eating with the seasons, selecting only fresh, local ingredients. But, over time, the South of France has also absorbed cultural traditions from Italy, Spain and North Africa. It’s the perfect place to appreciate the multi-cultural nuances reflected in Chef Nick’s approach to cooking. Add His time spent in Bermuda and London and you begin to understand the timeless techniques Nick celebrates in his kitchen today.

While AIX and Tin Tin were popular fine dining restaurants since opening, the COVID-19 pandemic challenged Chef Leahy to think about the needs of the neighborhood, which like the rest of the country, changed dramatically, with many restaurants shifting to simpler concepts conducive to take away or delivery.

In October 2020, Chef Leahy closed AIX and Tin Tin, partly due to the impact of the pandemic, but also to pivot away from occasional fine dining. Seamlessly and in the same month, Chef Leahy opened Nick's Westside in the space previously occupied by AIX and Tin Tin.

The new restaurant, the interior of which was thoughtfully updated by Atlanta-based Starling Studio, was born out of the desire to create more of a neighborhood place for guests to gather regularly to enjoy good food and make everyday memories.

In December 2020, to meet the demand for local meal deliveries and capitalize on the growing trend of ghost kitchens, Chef Leahy launched Chicken Out. This chef-inspired, delivery only chicken concept operates out of Nick's Westside kitchen and utilizes a Big Green Egg outside of the restaurant to smoke wings.

The all chicken menu featuring Springer Mountain Farms chicken also includes a slate of six side dishes from mac and cheese, caramelized onion, and cheddar bechamel to sauteed seasonal vegetables.

Prior to Nick's Westside, Chicken Out, AIX, and Tin Tin, Chef Leahy was the chef-owner of Buckhead's popular tapas-style restaurant, Saltyard. His illustrious career also spans some of Atlanta's most iconic restaurant groups, including Concentrics Restaurants and Fifth Group Restaurants.

Chef Leahy is a passionate supporter of many charitable and local organizations such as Georgia Grown, No Kid Hungry, The James Beard Foundation, and The Giving Kitchen. Most notably, Chef Leahy holds the honor of being the first chef ever to be elected to Meals on Wheels Atlanta's Board of Trustees.

In his free time, Chef Leahy enjoys spending time outdoors with his wife, Danielle, along with his two daughters and their dog, Lilly Bean. 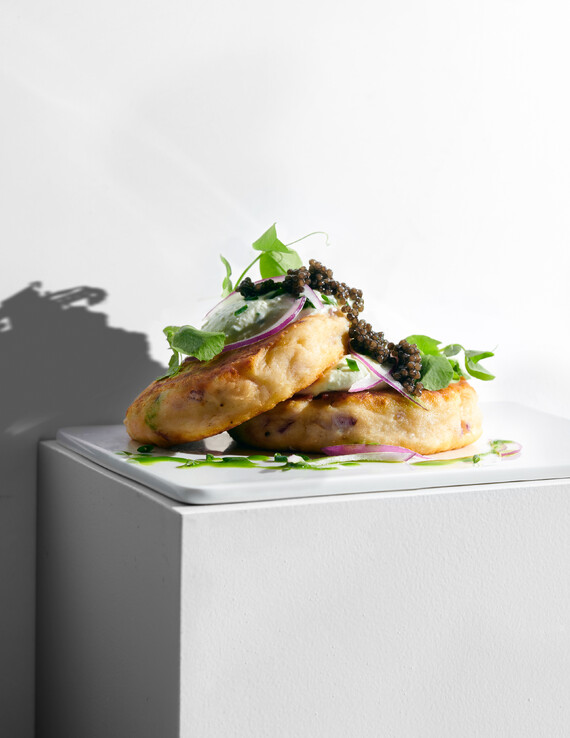