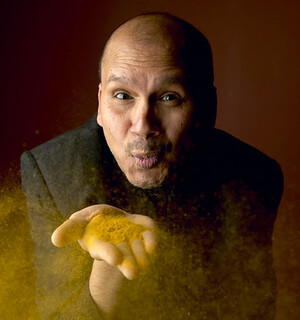 Raghavan Iyer, a James Beard Award winner and IACP Award–winning Teacher of the Year, is the author of 660 Curries, Indian Cooking Unfolded, Betty Crocker’s Indian Home Cooking, and The Turmeric Trail. He is also the host of the Emmy Award–winning documentary Asian Flavors and a member and past President (2014–2015) of the International Association of Culinary Professionals.

A native of Mumbai who is fluent in six languages, Raghavan is a culinary educator, spokesperson, and consultant to numerous national and international clients including General Mills, Target, and Bon Appétit Management Company (BAMCO), where he helped launch an Indian meals program and trained all BAMCO chefs across the United States in Indian cuisine and global vegan cuisine through more than 75 national workshops. Additionally, at Case Western Reserve University, Iyer helped design and open an Indian-concept café, Naan, in August 2014.

He has written for Cooking Light, Fine Cooking, Saveur, Weight Watchers Magazine, EatingWell, Gastronomica, and many others. Raghavan is also cofounder of the Asian Culinary Arts Institutes, an organization dedicated to the preservation, understanding, and enjoyment of the culinary arts of Asia. He has a line of roasted spice blends, Turmeric Trail, and an app, Raghavan’s Indian Flavors, available through iTunes and the Android Market. He lives with his family in Minneapolis and can be found at RaghavanIyer.com. 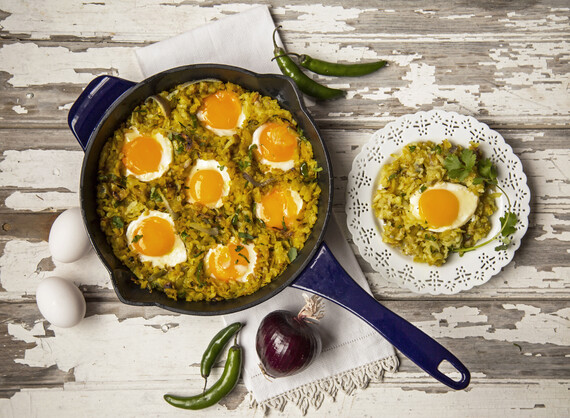 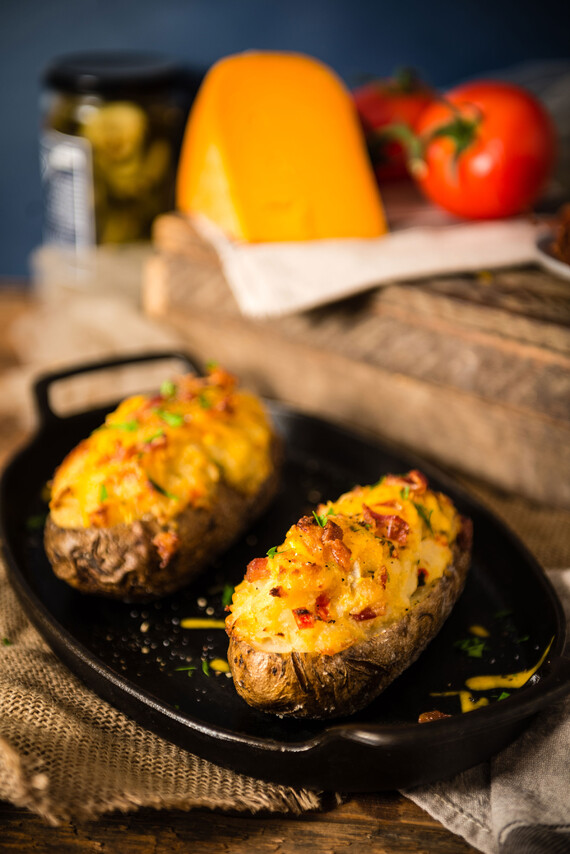 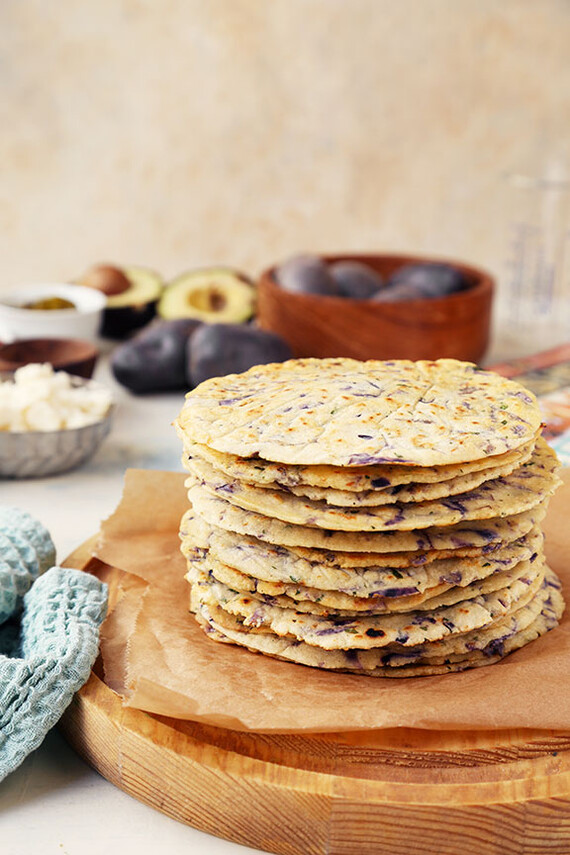 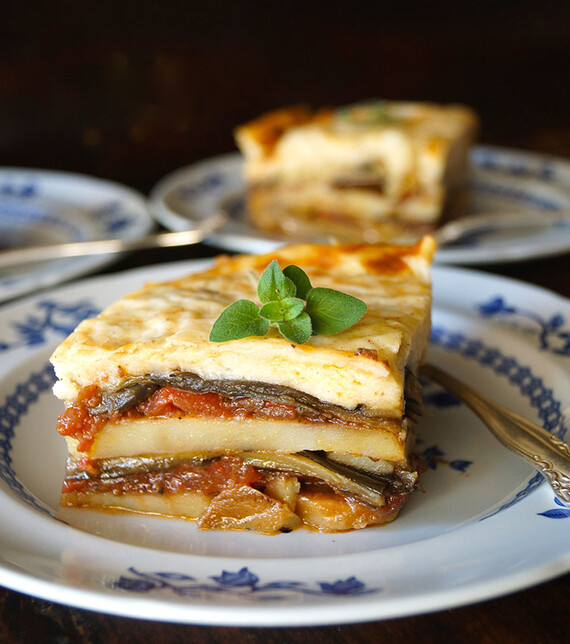 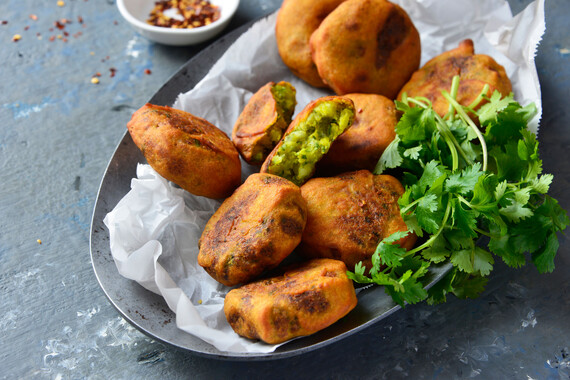 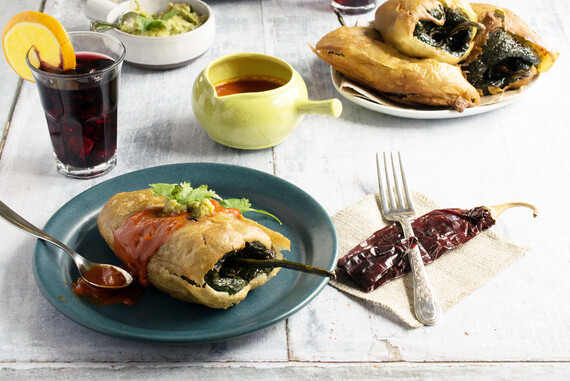 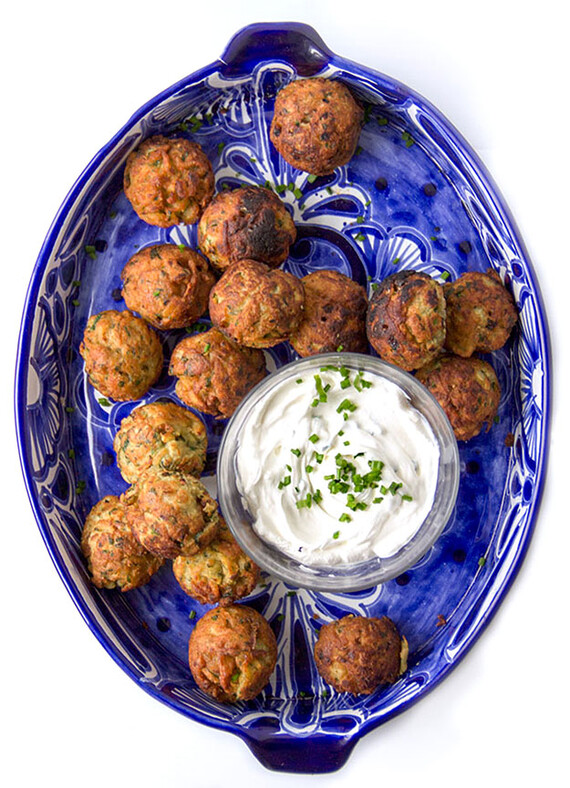 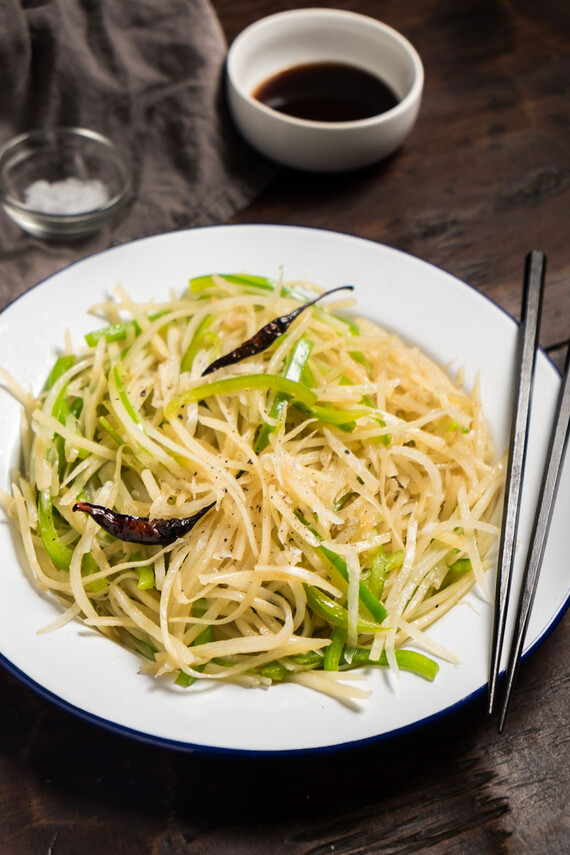 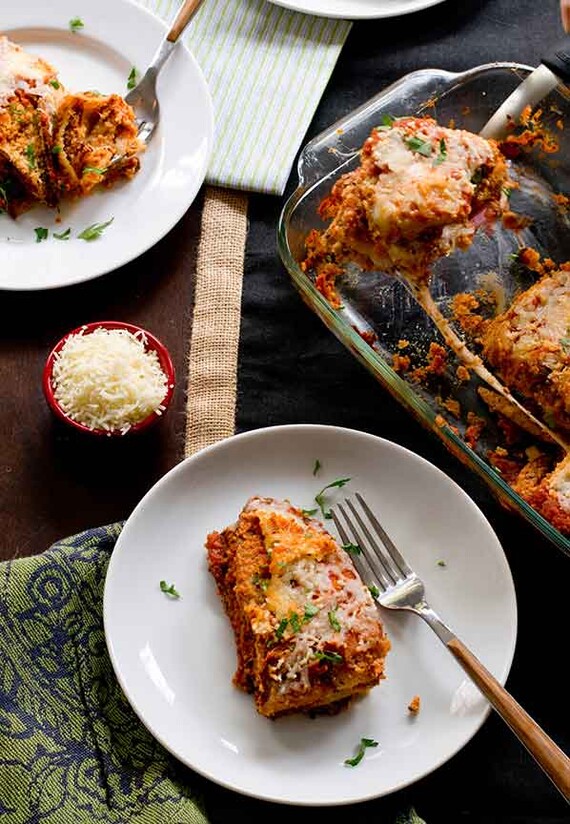 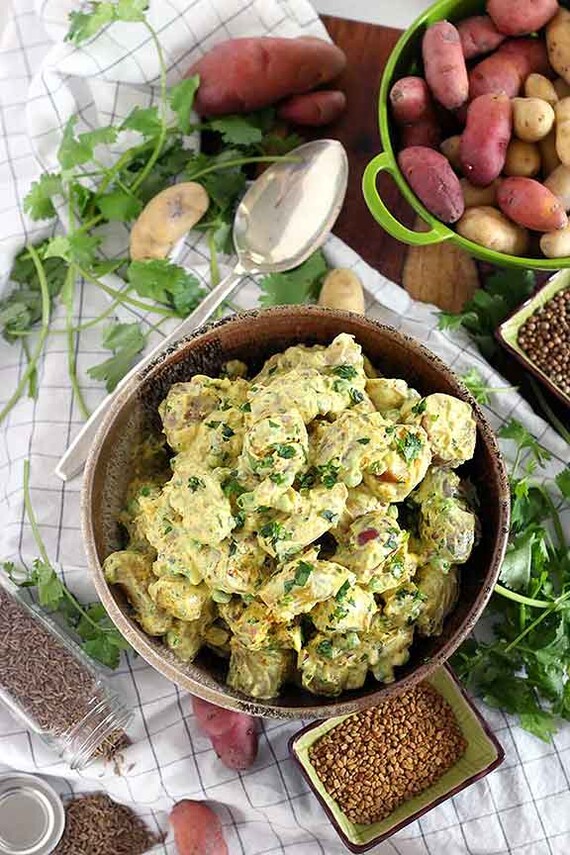 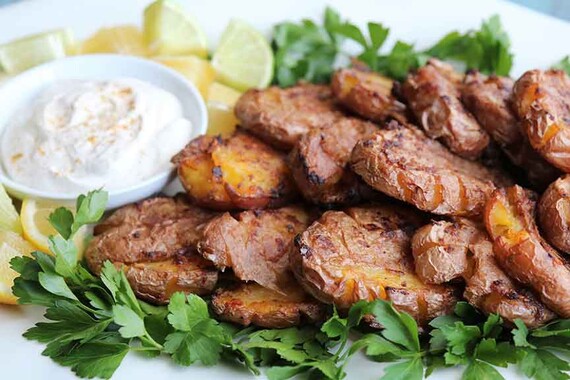