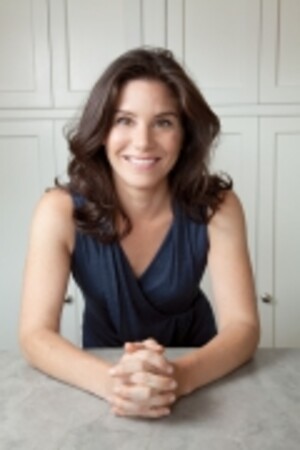 KATIE WORKMAN is author of the popular and well-reviewed The Mom 100 Cookbook (published 2012, 285,000 copies in print), which was nominated for an IACP award and selected by Cooking Light as one of the best 100 books of the past 25 years. Her next book, Dinner Solved! will be published in August 2015. Katie also writes themom100.com blog, which won the BlogHer Voices of the Year award last year. She works selectively with brands as a spokesperson, and developing content and recipes. Katie has written for many popular website and publications, including The Wall Street Journal, iVillage, The Daily Beast, AARP.com, Bravo.com, The Boston Globe and New York Magazine. Katie and The Mom 100 Cookbook have been featured in various national media such as The Today Show, VH1 Big Morning Buzz Live, The Talk, The New York Times, and Food & Wine Magazine, Parents Magazine. She has appeared several times on NPRs All Things Considered, and does a bi-weekly interview on Daybreak USA, a national radio show. Katie has also done television and radio satellite tours, taught cooking classes and performed cooking demos, participated in and hosted various food panels at conferences, and appeared in a large amount of local media. Katie was the founding partner and Editor in Chief at Cookstr.com, the website that shares tested, trusted recipes from cookbooks created by respected chefs and cookbook authors, where she established the popular Cookstr weekly newsletter. Before that Katie was a Senior Editor with Clarkson Potter Publishers for 12 years, specializing in cookbooks. Katie sits on the board of City Harvest, New Yorks leading food rescue nonprofit, and for the past 20 years has been an active supporter of No Kid Hungry/Share Our Strength, a hunger relief organization dedicated to eradicating childhood hunger. Katie lives with her husband and two children, and a pretty great puppy, in New York City. 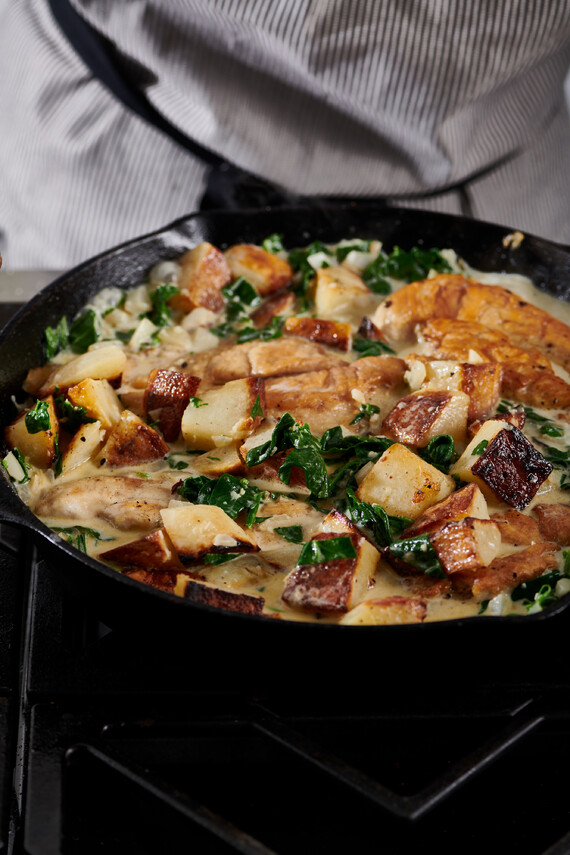 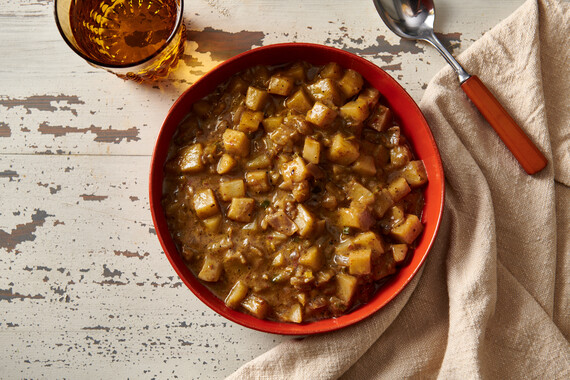 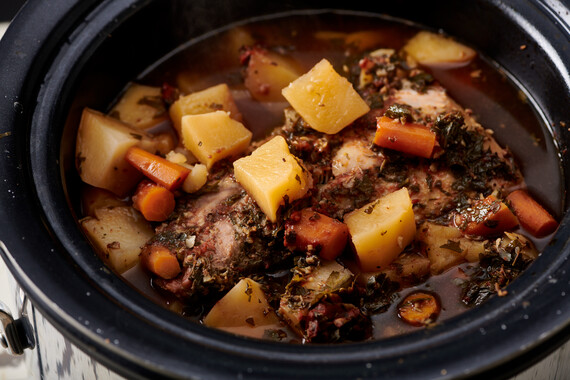 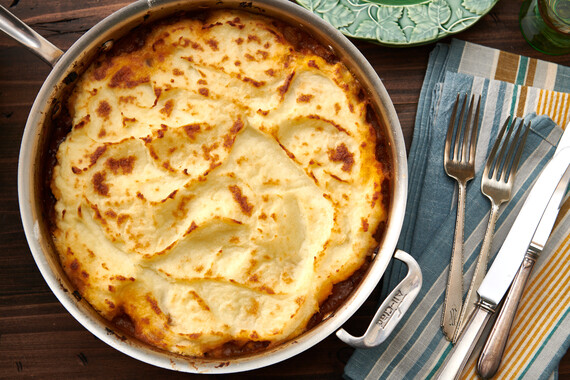 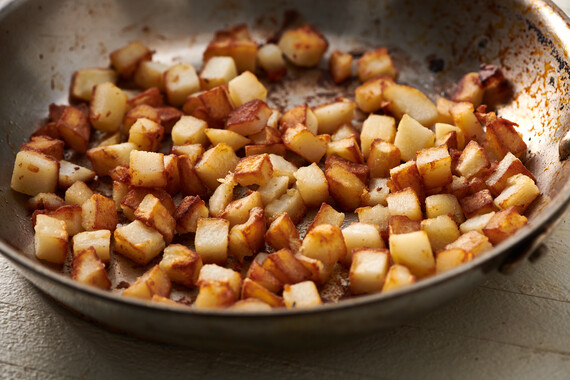 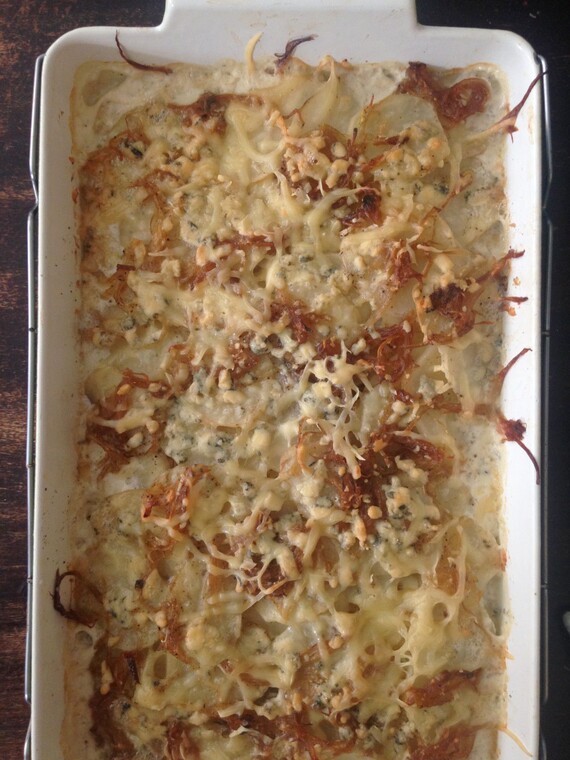 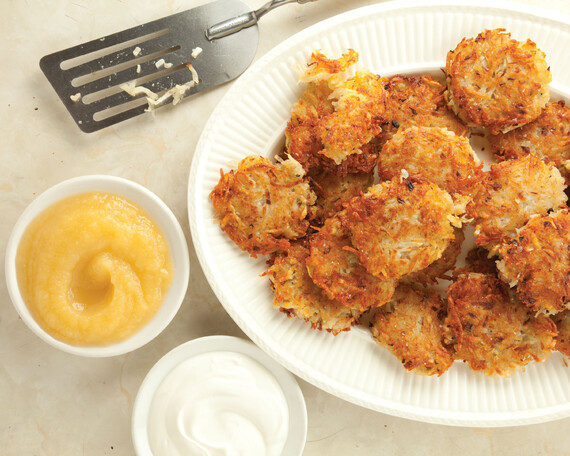 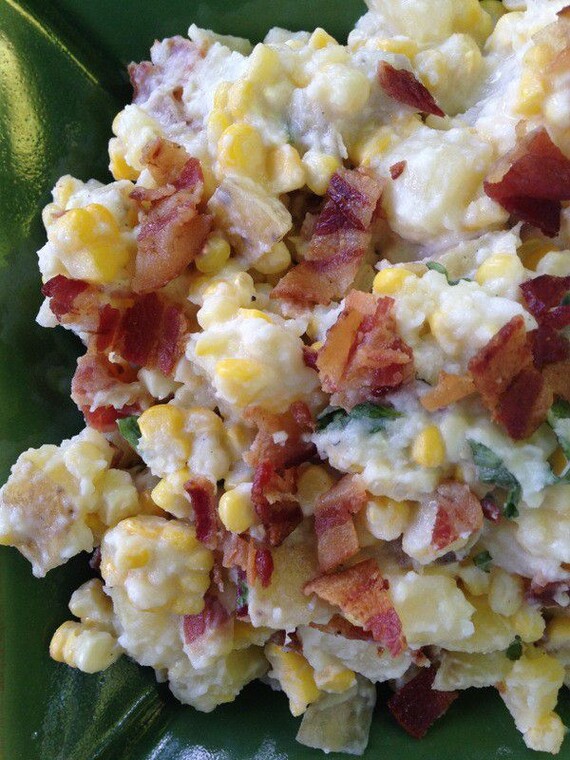